Chicago, Illinois, Sept. 25, 2017 (GLOBE NEWSWIRE) -- Belmont Village Senior Living has announced the start of construction on its Lincoln Park community, projected to open summer 2019. Though no stranger to Chicagoland, this will be the company’s first project in the metro area. Belmont Village began developing in suburban Chicago more than 16 years ago and now owns and operates properties in Buffalo Grove, Carol Stream, Glenview and Oak Park. More

The installation of the sheeting for the earth retention system has been completed.
More

The Lincoln Common is ... Xuberant! 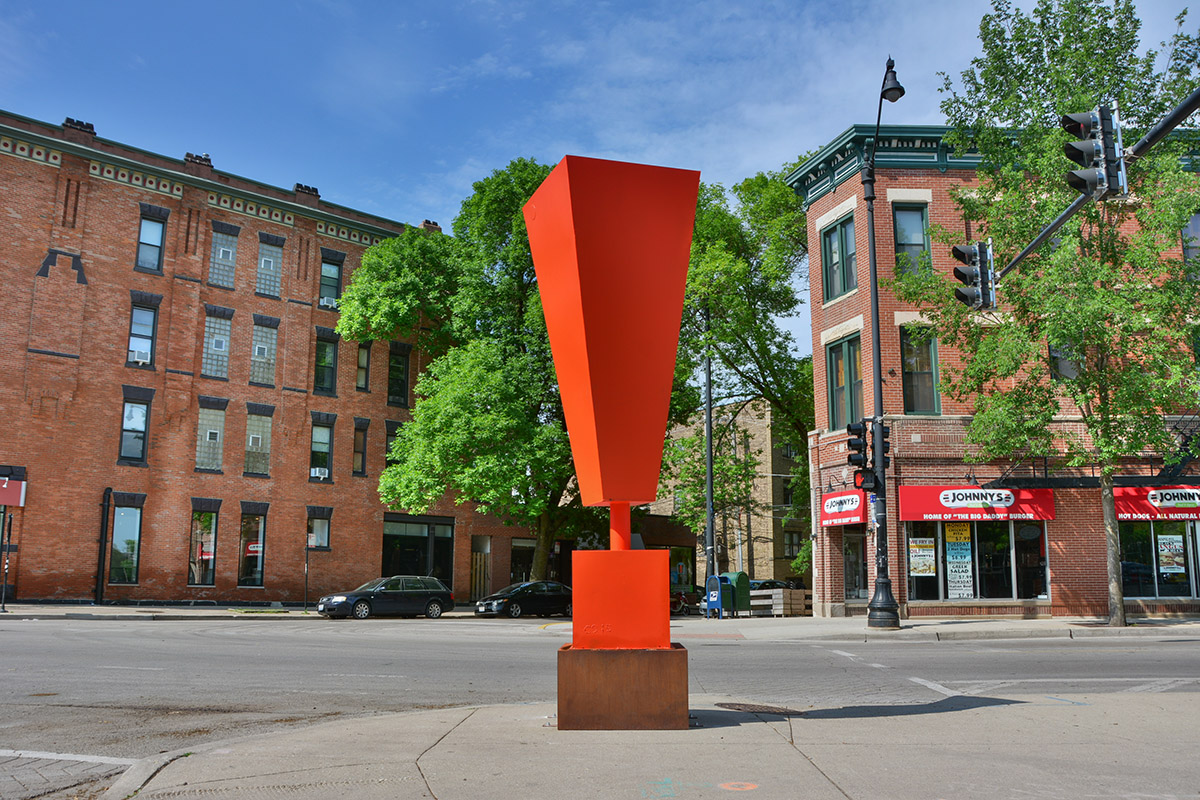 Just a reminder that sheeting along the alley on the northwest corner of the Belmont Village project site will take place this Wednesday 8/30 and Thursday 8/31 and this work will close a small portion of the alley each day (view map). The alley will still be accessible from the north entrance and residents on the southernmost portion of the alley (running east/west) will still have access to their homes.
More

The earth retention equipment has been delivered and installation of the system is under way. More

The earth retention equipment is scheduled to mobilize Wednesday, 8/16. Site grading is complete and material delivery and mobilization will be underway to start the installation of the earth retention system. More

The caisson drill rig for The Lincoln Common is on site! Site grading is complete and material delivery and mobilization is underway to start caisson drilling tomorrow morning. More