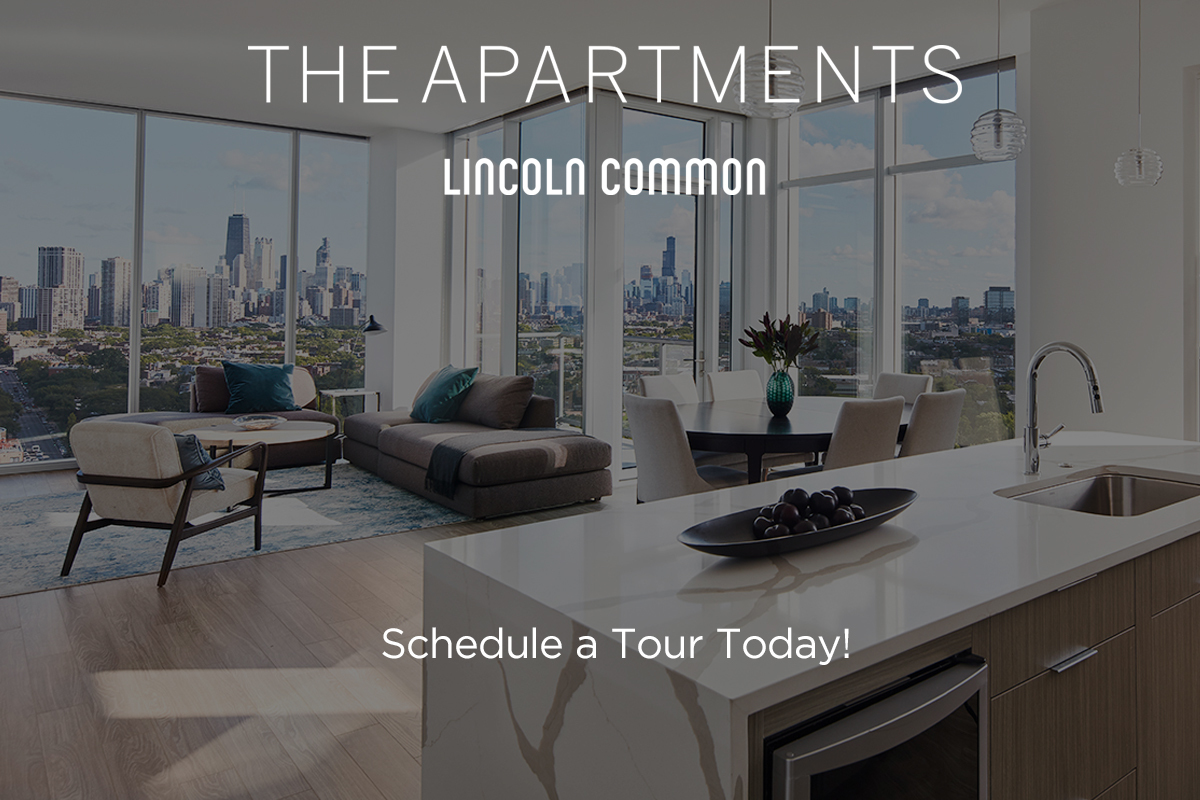 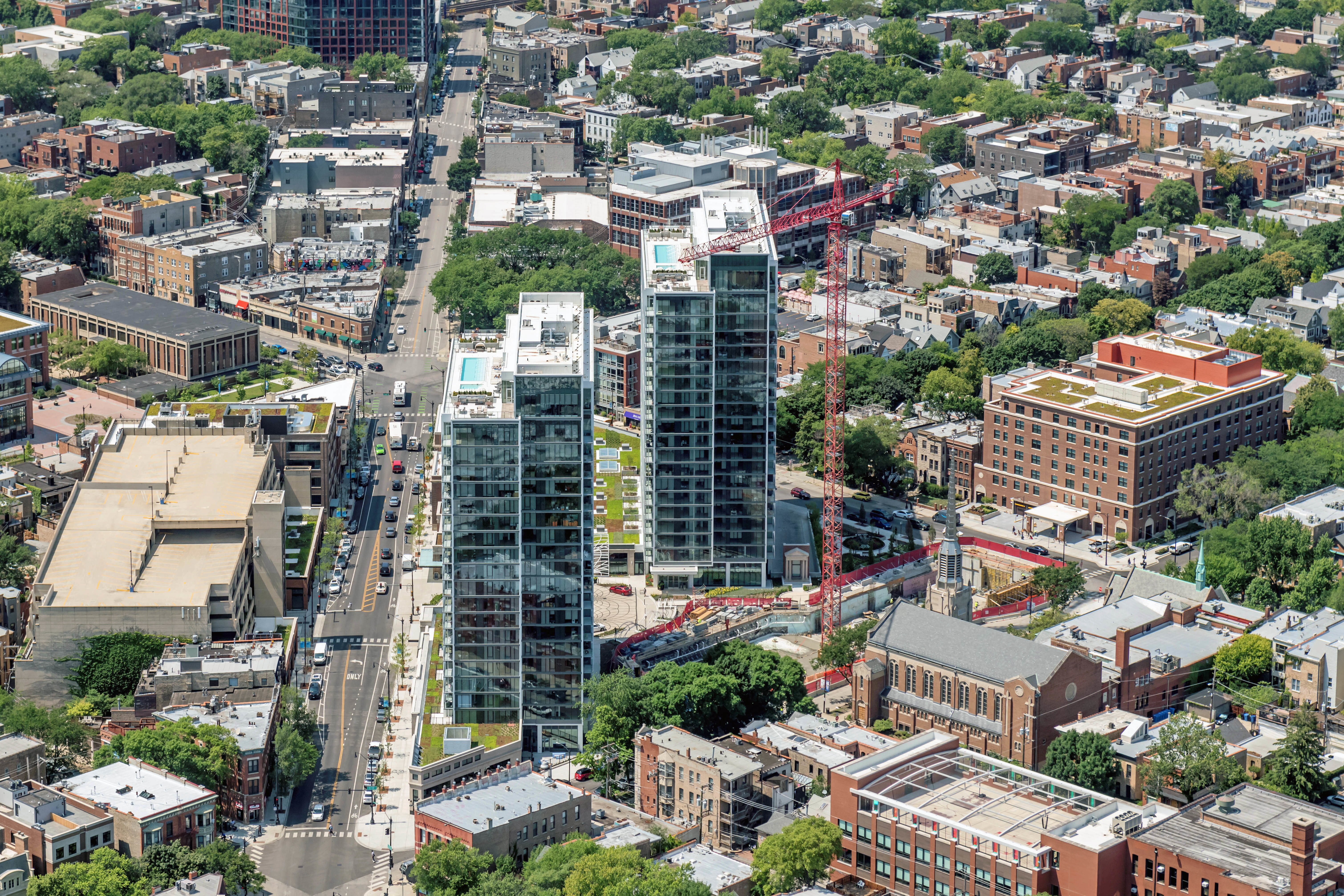 "Chicago’s built environment has changed a lot over the past ten years. The post-recession building boom saw downtown explode, and a number of outlying neighborhoods developed in ways that would have been unimaginable a decade prior. But which projects were the most important and impactful?

Luxury housing made its way out of downtown and into the neighborhoods with projects like Lincoln Park’s Lincoln Common, Hyde Park’s Solstice on the Park, Logan Square’s MiCa towers, and multi-phase Old Town Park."